Renewable gases like hydrogen and biomethane are front and centre of decarbonisation discussions, from REPowerEU to the State of the Energy Union. There is widespread recognition of their crucial role in re-establishing energy security and phasing out coal and oil. Scaling up decentralised renewable energy production and maximising the use of the existing system is more important than ever.

The UK recently announced the decision to deliver 20 vol.-% (i.e. 20% of the total volume of natural gas) hydrogen blends to homes and businesses from 2023. This is expected to reduce emissions by the equivalent of 2.5 million cars a year, without any changes for consumers. Considering that the Ready4H2 report shows 96% of European gas distribution grids can handle hydrogen, there is much more potential to leverage.

Blending hydrogen at 20% is widely considered feasible today, but promising projects show that higher rates of blending can be easily reached while ensuring safe conditions. The German DSO Netze BW is one of the members of the H2vorOrt initiative, an excellent example of such projects. It sheds light on the central role Distribution System Operators (DSOs) play in linking decentralised renewable energy production to connected end.

Netze BW, active in both electricity and gas distribution systems, is currently leading gas grid decarbonisation in Baden-Württemberg. In a region where natural gas was up to 39,8% in 2019 for heating private households, Netze BW will transform gas infrastructure to reach climate neutrality by 2045. The company’s pilot project, Hydrogen Island Öhringen, targets to show blends of around 30% hydrogen are possible in gas grids as well as household appliances today. Also, that by relying on existing grids the conversion costs will also be comparatively low.

DSOs serve not only private households, but also a multitude of economic clusters: from automotive and biotechnology, to logistics and medical technology. They contribute to local, regional, and by extension European, economic development. Baden-Württemberg, where Netze BW operates, is the fifth strongest economic region in Europe, with a GDP higher Sweden or Belgium. From this perspective, the role of DSOs goes beyond simply providing energy. They actively support an intertwined system of jobs, which will have to adapt to a changing energy and climate landscape.

With their knowledge of regional and local characteristics, DSOs are perfectly placed to take the energy system and connected end users through the transition. A recent study by the German National Hydrogen Council shows climate neutral heating depends on converting gas distribution networks to hydrogen. This will require technical and local expertise that only DSOs can provide, in a sector with no one-size-fits-all solution.

DSOs have a central role to play in the energy transition and blending now can help to protect jobs in, and beyond, the gas sector. A successful transition means anticipating changes in the workforce, skills needs, and inclusion. A qualified and skilled workforce is essential for a decarbonised world. Netze BW employs five thousand people and has more than six hundred trainees in its operational area alone. These people will be actively involved in decarbonising part of the Baden-Württemberg’s and hence German gas grid. Netze BW projects such as the Hydrogen Island Öhringen can accelerate training talent, while shaping a safe workplace of the future. 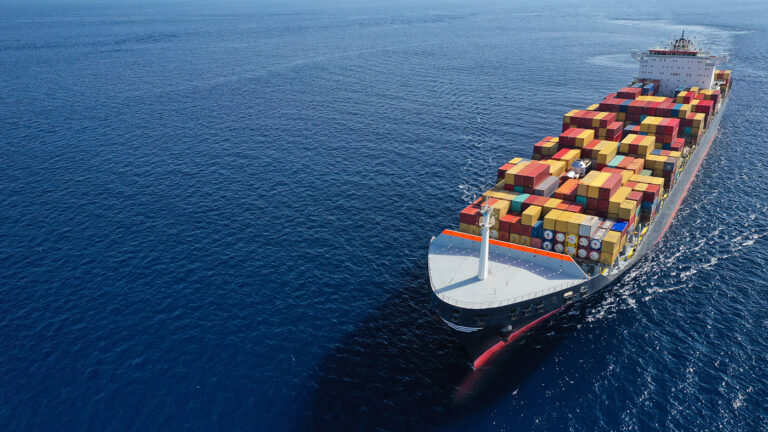 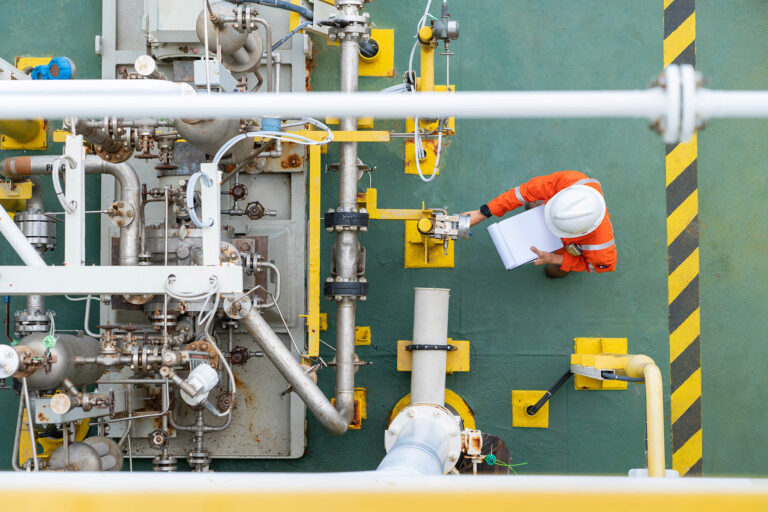 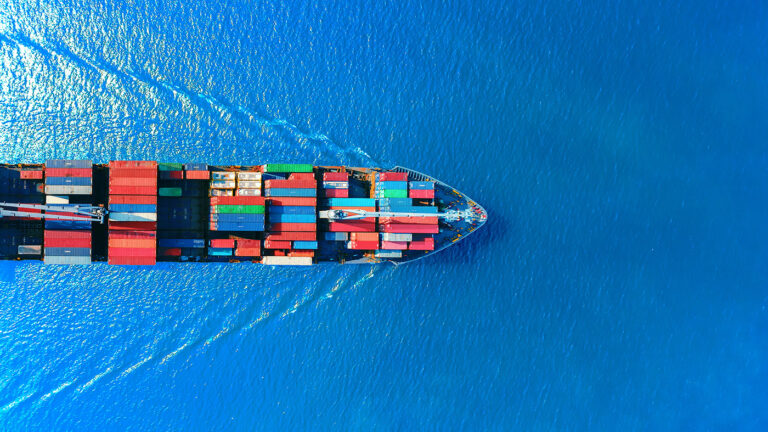 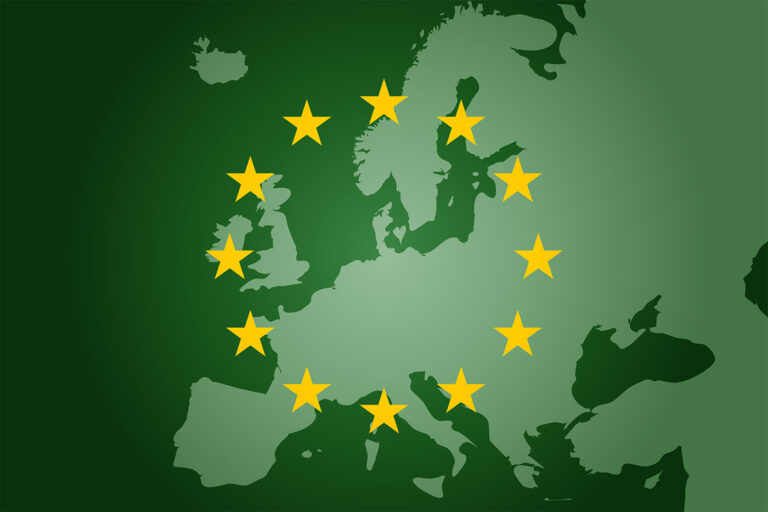 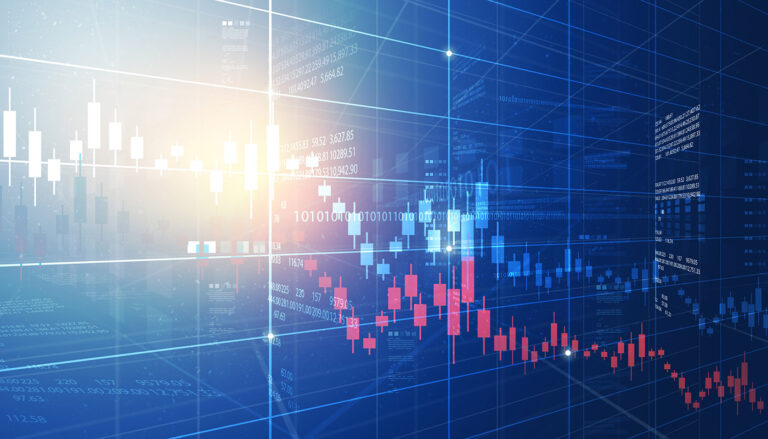